Amelie, affectionately nicknamed Lulu, is a vivacious four-year-old little girl who loves singing, swimming, and being surrounded by her family and friends. When Lulu was only three, doctors discovered she was born with a genetic condition called 22q11.2 Deletion Syndrome. She underwent medical treatment and continued to live life to the fullest.

A few months later, something changed. Lulu’s family began to notice a change in her behavior. Doctors confirmed what a parent never wants to hear about their child. Lulu had developed a golf ball sized tumor on her brain. After surgeons removed the tumor, they discovered that she had a very rare and aggressive type of cancer classified as Pineoblastoma. Doctors also found out that the cancer had metastasized in her spine.

Lulu has a fantastic team of medical experts, family, and friends supporting her. But she has a tough journey of aggressive treatment ahead of her. She will need chemotherapy and radiation administered together five days a week for six weeks. Anyone who has been close to someone battling cancer knows how hard going through this treatment can be. Lulu will be using unusually high doses of these medications for such a little girl. In addition to this treatment, Lulu will receive maintenance chemotherapy along with multiple blood transfusions and other medical procedures.

Chad is a family friend who met Lulu’s father from their time together in the military. Chad and Ben, Lulu’s father, served in the same military platoon and made several deployments to Iraq together.
He is still my brother and neither time nor distance can change that. When I heard of Amelie’s condition, I wanted to help anyway that I could, so I decided to run, Chad said.
In order to help Lulu’s family offset the cost of Lulu’s medical care, Chad has committed to running 100 miles in order to raise money.
We believe that the Denton community can help Lulu in her battle. We’ve seen the power of people coming together to help those in need. That’s why we want to do everything we can to support Lulu and her family. During February, Strittmatter will be donating a portion of our proceeds to support Lulu in her tremendously difficult fight. We ask you to join us in supporting this cause. Along with her family and friends, we believe we can make a difference in this little girl’s life.
When Lulu was born, daddy took one look at her and said, this girl has a fire inside her. We saw an indistinguishable fire burning brightly within her soul, a fire not even cancer can put out. 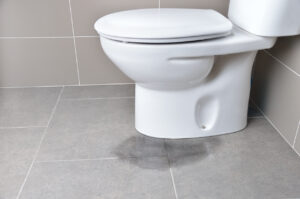 HVAC: Did You Knows? 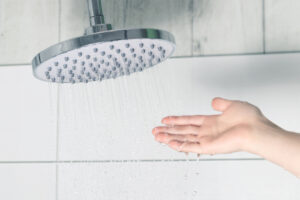 6 Reasons for Low Water Pressure in the Shower 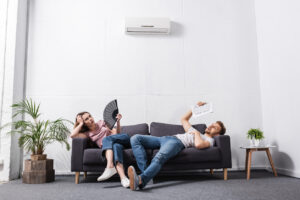 5 Occasions Where a Broken Air Conditioner Can Ruin Your Life 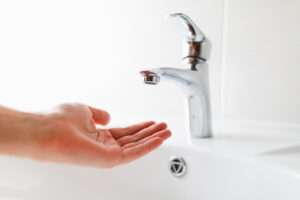 7 Signs Your Home’s Water Pressure Is Too High 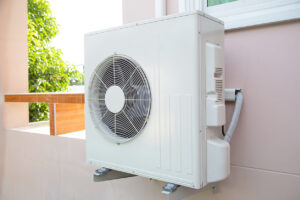